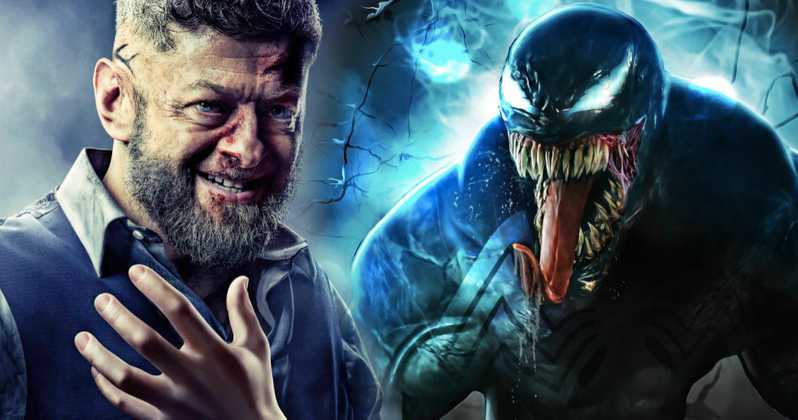 Spider-Man fans are in desperate need of some good news after the wall-crawler’s removal from the Marvel Cinematic Universe, and now a new report reveals that Venom 2 is quickly starting to come together.

Venom may not have resonated with critics, but it was a massive hit at the box office and a lot of fans are now very excited to see what comes next for Eddie Brock in Sony’s Spider-Verse.

With Andy Serkis at the helm and Carnage expected to be the sequel’s big bad, it’s fair to say that Venom 2 stands a chance of being one of 2020’s best superhero movies (assuming it is indeed released next October) and now that Spider-Man is no longer part of the Marvel Cinematic Universe, the wall-crawler making some sort of cameo appearance makes perfect sense.

Now, a new report from Production Weekly reveals that Venom 2 is looking to start filming on November 25th. We don’t know where that will take place, but the working title is “Fillmore.

The Fillmore is a historic music venue in San Francisco, so that could be an indication that Eddie and his alien “other” will remain in the city as he hopefully embarks on becoming a Lethal Protector.

Are you guys excited for Venom 2?

As you can see, Venom has no chest symbol here and looks a lot like the Ultimate version of the character as a result. Still, something is definitely better than nothing, as you’ll see below.