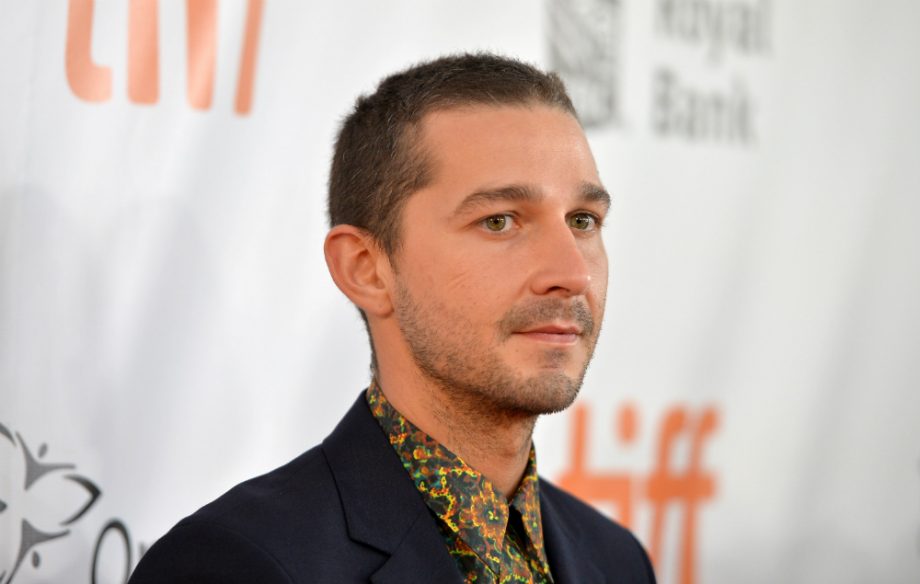 Actor plays his own father in the film. Shia LaBeouf has compared working on his new biopic, Honey Boy, to an “exorcism”.

The movie, which is loosely based on the actor’s own life, centres on a child star named Otis Lort who attempts to mend his relationship with his abusive and alcoholic father over the course of a decade. Honey Boy is helmed by Israeli-American director Alma Har’el and written by LaBeouf himself, who also stars as the father.

According to LaBeouf, making the movie was like “rummaging through the attics of my soul trying to figure stuff out, figuring my past out”, he told Variety. The actor also described the project as “therapeutic” and a form of “exorcism”.

“You excise demons,” LaBeouf said. “This felt a little bit like an exorcism.”

LaBeouf penned the screenplay as part of a rehabilitation programme, and decided to take on the “challenge of playing a version of his own father, an ex-rodeo clown and a felon”, the actor explained in an earlier statement.

The film’s cast ensemble stars Boy Erased actor Lucas Hedges and Noah Jupe, both who will play Lort at different ages, as well as Byron Bowers and FKA Twigs.

Honey Boy had its world premiere at the Sundance Film Festival back in January. It will hit the big screen on November 8 in the US. For now, an official UK release date has not been announced.