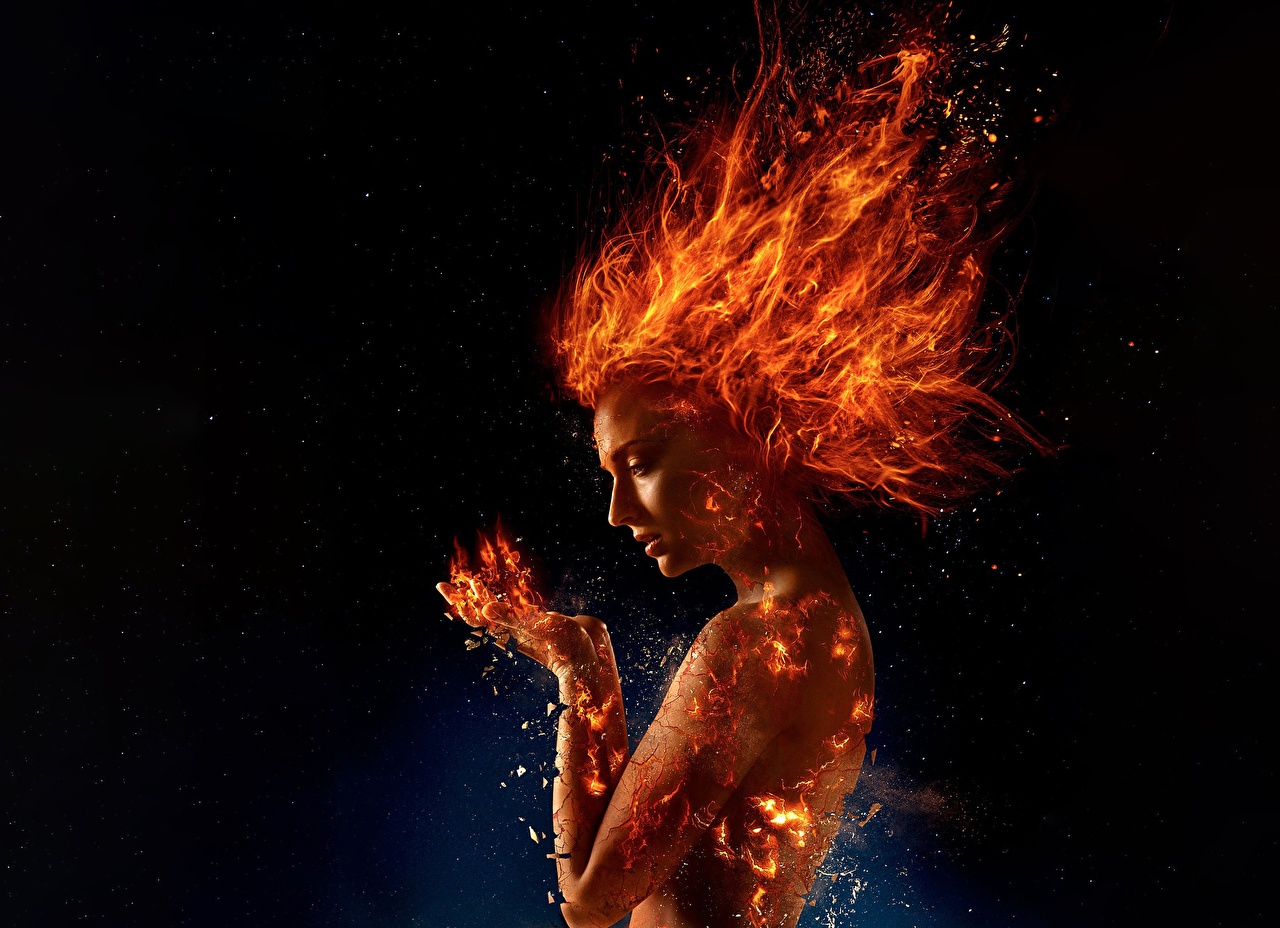 As you would expect from a franchise that spanned almost 20 years and spawned 12 movies including sequels, prequels, spinoffs, reboots and sequels to reboots, the X-Men have had their fair share of ups and downs over the years.

It seemed like the mutant squad were riding high on a wave of critical and commercial acclaim following Logan and two Deapools as well, only for Dark Phoenix to bring it crashing back down to earth.

There were numerous factors that contributed to the movie’s critical and commercial failure; Simon Kinberg seemed completely out of his depth making his directorial debut on a $200m superhero blockbuster, constant rewrites and reshoots pushed the release date back several times and turned the story into an inconsistent mess in the process, and Disney’s acquisition of Fox saw the new owners of the X-Men fail to take much interest in the marketing push.

However, it turns out that some people didn’t find Dark Phoenix to be quite so awful, with Kevin Smith revealing himself as one of those that didn’t find the movie to be the complete trainwreck that it’s frequently been depicted as.

“I thought it was totally watchable, and for the first half I was like, f**king right on, they’re doing it. What is everyone talking about? I didn’t think it was that bad. And then the third act kicks in and you’re like, oh, I see. But it wasn’t like the third act was – honestly, I liked it a lot more than the third X-Men movie, Apocalypse.”

Kevin Smith might not have minded Dark Phoenix that much, but it certainly marked a massively disappointing end to what had been one of the most popular, lucrative and bankable franchises in Hollywood for two decades. Now that Marvel Studios are in charge of the X-Men, another reboot will be on the way at some point in the near future, and there’s little chance that Kevin Feige is going to allow the project to be anything other than a huge success.