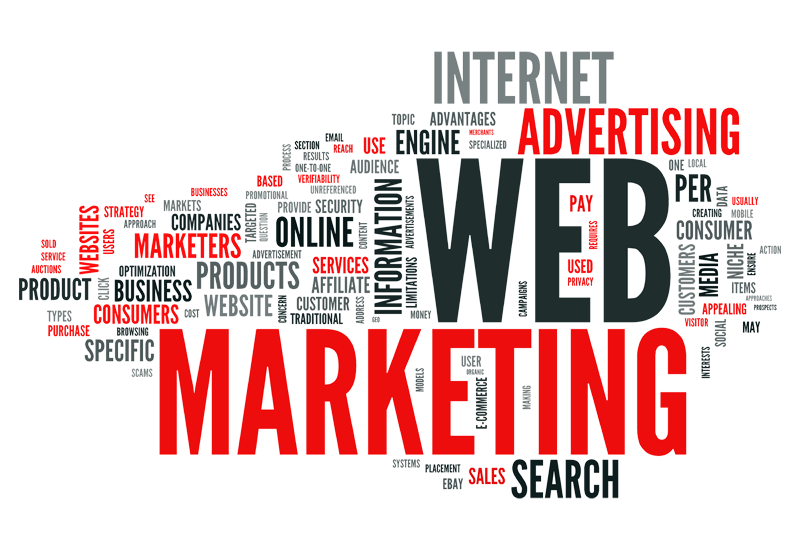 Student enrolment in MOOCs (Massive Open Online Courses) has been growing at an especially fast clip over the last few years and that pace barely slowed in 2016. The latest figures from , an aggregator of MOOC course listings, indicate that 58 million students signed up for at least one course in 2016. This represents a nearly two-thirds increase over , which was in turn a doubling over the enrolment base from 2014.

Helping to fuel this growth, the number of courses on offer continues to climb quickly as well. There were 2,600 new courses announced in 2016 (up from 1,800 the previous year), bringing the worldwide total to nearly 7,000 online courses offered by 700 universities.

By number of courses on offer, Coursera remains the clear leader among MOOC providers with 1,700 active courses, followed by edX (1,300 courses) and the UK-based FutureLearn platform (480 courses).

But 2016 was notable as well for the rising profile of regional players in the MOOC space, including Miríada X, which, based in Latin America, offers 350 courses in Spanish. China’s Tsinghua University-backed is another rising platform with more than 300 Chinese-language courses.

In fact, XuetangX breaks into the top five MOOC providers this year, in terms of ranking by number of registrants. Here again, Coursera remains the clear leader with an enrolment base of 23 million students. EdX holds the number two spot with ten million registrations, but XuetangX turns up as the third-largest MOOC provider this year – and the only non-English platform in the top five – on the strength of its six million students. FutureLearn (5.3 million) and Udacity (4 million) round out the roster of top providers for 2016.

More broadly, Class Central notes that roughly one in four first-time MOOC registrants were enrolled with regional providers last year, and forecasts a growing role for such non-English platforms, which, along with Miríada X and XuetangX, include France Université Numérique and MENA’s Edraak.

Other notable MOOC trends observed in 2016 include the following.

Class Central founder Dhawal Shah adds, “The range of features and experiences that were once free have dramatically shrunk over the last couple years, raising the question of how ‘open’ MOOCs truly are. Taking the course simultaneously with thousands of learners is no longer a selling point of MOOCs (from a course providers perspective). There’s been a decisive shift to focus on ‘professional’ learners who are taking these courses for career-related outcomes, over the dabblers and lifelong learners who take courses just for curiosity’s sake.”

Overall, the picture for 2016 (and into 2017) is of a rapidly expanding enrolment base for online learning, and of courses that are neither as massive nor as open as they were even a couple of years ago.

These trends align in turn with a growing emphasis in international education on exporting education services via distance or distributed learning on the part of such leading destinations as or .