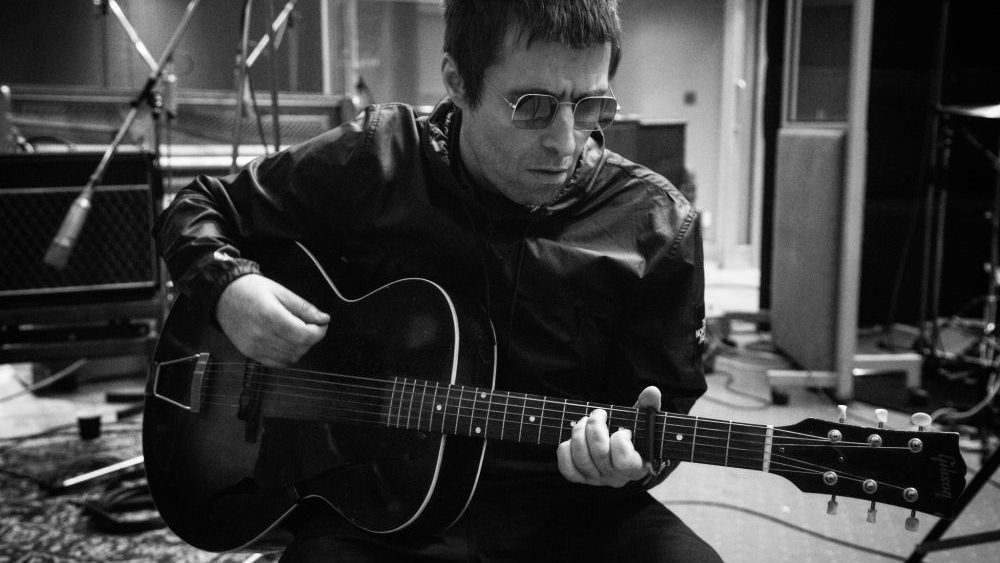 The ex-Oasis singer opens the window on his bid for solo stardom in a documentary that starts out sad and strong before turning into a feature-length EPK.

Liam Gallagher is nearly as fascinating a rock ‘n’ roll figure as he thinks he is … which is saying a lot. After the breakup of Oasis, one of the most self-avowedly arrogant stars in pop culture found himself severely humbled, fighting to become relevant again without the help of Noel, his ex-bandmate and, for all intents and purposes, ex-brother. Gallagher’s quest for commercial and possibly personal redemption is a tale that deserves a more objective telling than the one in “Liam Gallagher: As It Was,” the very authorized documentary that arrives in American theaters Friday after an earlier run in the still Oasis-smitten U.K.

You’re either a sucker for the Gallagher brothers’ collective and individual charisma or you’re not. Anyone who hasn’t previously succumbed may wonder what the fuss is about stumbling into a cold viewing of “As It Was,” which doesn’t offer any extended musical cues (Noel refused to grant rights for any of the songs he wrote for Liam to sing in Oasis, and there are only short excerpts of Liam’s new solo stuff) — leaving it as an assumption that anyone coming into the film already knows why the figure before us is an object of adoration. It so happens that Liam, like his brother, is such a great, profane raconteur that you might not have to be completely familiar with the hits and the legacy to be drawn in.

For Liam and Noel both, doing freewheeling interviews might actually be their greatest art form, even more than singing or songwriting, their respective day jobs. There are few greater nervous pleasures than listening to these two slag each other off. But the documentary finds Liam in a mode where he wants to do more healing than slagging. Look just slightly beneath the swaggering surface and he seems to be almost an open wound, but he’s one of those personality types who believes that if he just never stops talking, maybe everything will be okay.

“As It Was” dispenses with Oasis backstory and opens with British news footage about Noel officially quitting the group after a major “row” between the brothers in Paris in 2009, since which the two have apparently never talked or been in the same room again. Liam is clearly in a panic, since Noel wrote nearly all the songs and he’ll have to figure out what to do for fresh material.

The doc shows him immediately pressing forward with a new band, Beady Eye, including some Oasis sidemen who came with him in the divorce. In short order, they bomb, and quickly faced with forever being a mid-tier act instead of a superstar, Liam takes to the pub, treating imbibing pretty much as a full-time job, while the tabs focus on his wildly expensive divorce and seeming estrangement from his kids.

It’s a hell of a setup, really, in the movie’s first half-hour, as Gallagher experiences one of the fastest falls from frenzied stadiums to half-interested clubs in rock history. The singer takes some moderate steps toward getting his act together by taking a short vacation, finding a sensible new love interest/manager, spending more time with his kids, visiting his neglected mum and embarking on a solo career with the help of some unseen co-writers. And running. Oh, and imbibing maybe a little bit less. Refusing to go for anything as corny as an abstinence narrative, either for the film or his life, Liam stops his morning run at one point to (presumably) joke for the cameras: “I only do two grams before I go on stage now, whereas I used to do eight.” 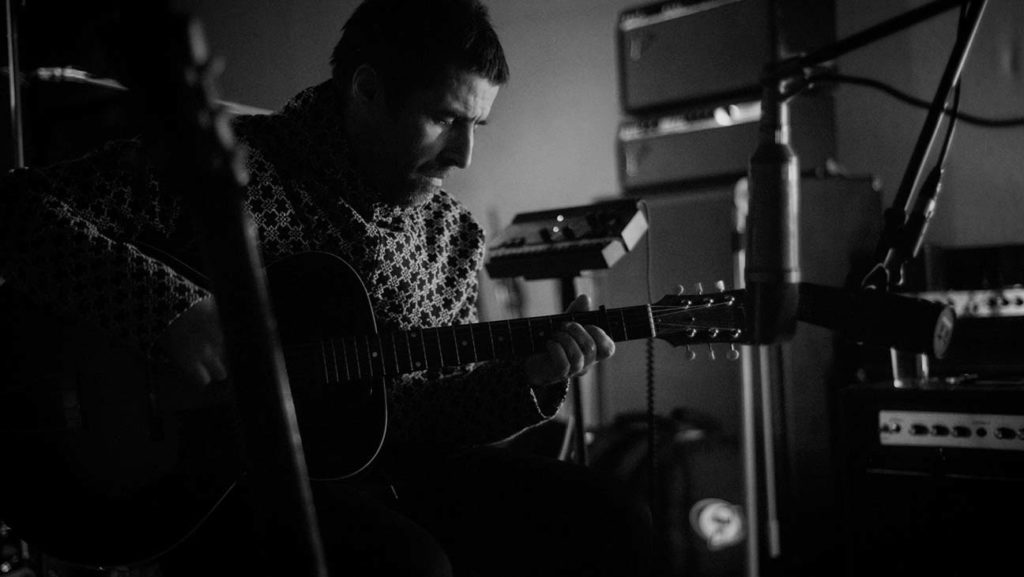 The problem for “As It Was” is that this modest turnaround in lifestyle and attitude comes a third of the way into the movie, leaving an hour still to come that will be devoted almost strictly to how well the comeback is going. He does have to cancel a festival appearance shortly into the set when he loses his voice, but otherwise there are no more obstacles needing to be overcome, with his solo debut hitting No. 1 in his native country, fans in Buenos Aires declaring him their god, and record company types (who had a role in producing the film) reaffirming that he’s one of the greats.

The real status of Gallagher’s career is a little more complex: In other interviews, he still grapples with knowing he’ll never be a stadium headliner again, a bit more honestly than he’s allowed to in what finally amounts to a feature-length EPK.

The movie’s best off when Gallagher is proclaiming himself a rock god, because we can see the endearing insecurity just below that. Having so many associates come in to reassure us that we’re watching an indisputably triumphant, feel-good story just works toward undoing the deal.

The film arrives in U.S. theaters Sept. 13 before becoming available on digital HD Sept. 17 and on VOD platforms Oct. 8.