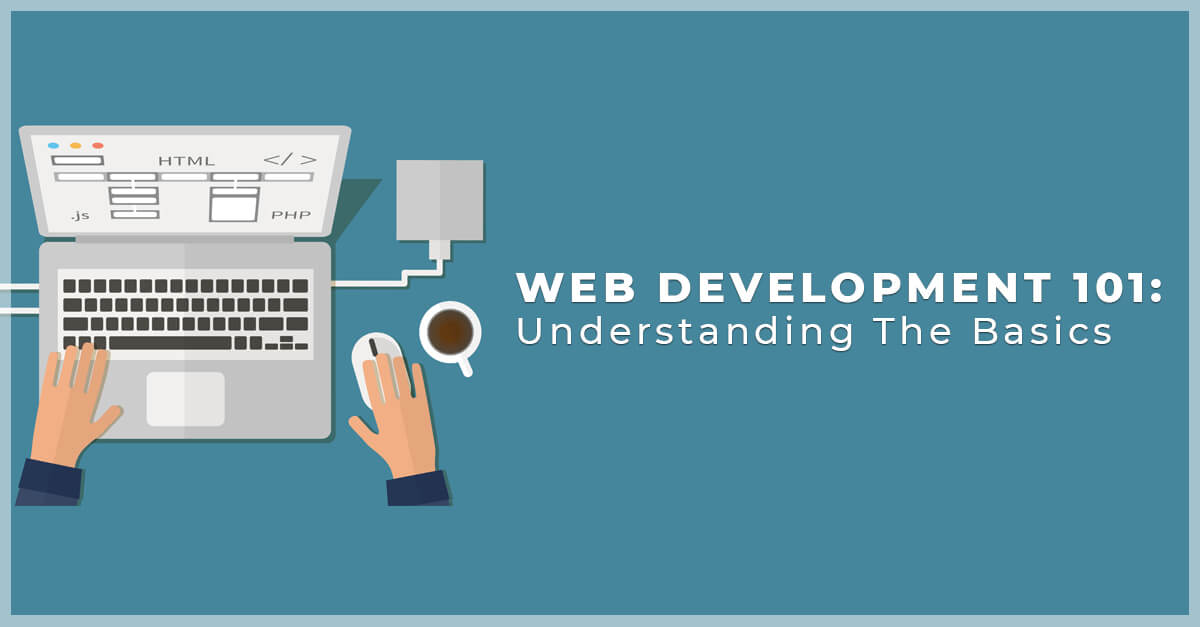 It wasn’t all that long ago, somewhere around 2012, when alarm bells were ringing on university campuses around the world. MOOCs (Massive Open Online Courses) were coming and they were going to revolutionise higher education as we knew it. Five years later, that initial concern has largely faded, and, for some educators at least, online learning isn’t quite the same existential crisis for traditional higher education institutions that it seemed to be earlier this decade.

Others continue to believe that digital learning will still write significant change on traditional models of post-secondary education, and that the tipping point for this may be closer than we think. A recent item in the , highlights Navitas as an example of a major private-sector provider that sees big change on the horizon.

“I can’t see us making another decade with the current system,” said Navitas Chief Development Officer Patrick Brothers during an interview with AFR.

“MOOCs have lifted their game, commercialised and now represent a challenge to the existing players,” continues the AFR item. “They used to be like free-to-air television. They not only cost nothing, they operated to a schedule. Courses started on particular dates and proceeded at a pre-determined pace. You had to make your education fit somebody else’s timetable – just like free-to-air TV programming.”

There are three reasons why MOOCs, despite a lack of visible impacts on traditional higher education provision to date, are likely to still disrupt higher education in the way that Mr Brothers anticipates.

First, online enrolment has reached a new level of critical mass over the past two years, expanding by nearly two-thirds in 2016 alone to reach during the year.

Second, many MOOC courses are now largely available on an on-demand basis, with learners able to follow the course material at their own pace and according to fit their studies in and around work or family obligations, or, for that matter, anything else going on in their lives. As observed recently, “A generation used to on-demand media content services such as YouTube and Netflix are increasingly wanting the same from their education services – binge-learning new skills just as they binge-watch their favourite shows, rather than waiting for a university degree to dole out information the way a TV station drip-feeds content to a set schedule.”

Finally, major MOOC platforms have now introduced formal credentials within their programming. These so-called “ are earned in a fraction of the time – and expense – of conventional degrees and for some students and employers they are seen as a viable alternative to traditional higher education qualifications. They also represent a more adaptable approach to gathering formal credentials that can be more responsive to fast-changing labour market requirements, and as a basis for continuing education for those that already hold university degrees.

It is not hard to imagine how candidates with a mix of micro credentials and practical experience could be on a comparable footing with full degree-holders in some job markets, and there are some early (albeit limited) examples of major employers moving away from full-degree requirements already.

It is also easy to picture how major employers might prefer to fund micro-credential studies for employees, as opposed to full degree programmes. Rick Levin is the CEO of the market-leading MOOC platform Coursera. In a recent interview with , he said, “What we’re offering now is an experience where companies can either select courses that they think are highly relevant to the skill development that they need…So, I think we’re going to see that part of Coursera’s business grow very rapidly in the next couple of years.”

Nodding at the scale of such partnerships, he adds, “We have one deal where courses are being made with limited access to 140,000 people that are in the company. There are others that are in the tens of thousands of people who have access to our courses…And increasingly governments are seeing the value of these courses as training programmes for unemployed or under-employed or transitional military personnel or users who are having a hard time finding first jobs after university. So we’ve made a bunch of programmes and programmatic connections with governments around the world to use our university courses as training materials for their populations.”

Indeed, MOOCs are also expected to play an increasing role in developing markets where higher education participation continues to lag behind global norms. In , for example, or in India – two markets where the burgeoning demand for higher education is almost impossible to meet via conventional delivery models.

For its part, Navitas is opening up a new parallel line of business that will focus on incubating education technology startups. At the least, any success in that arena will be a complement to its current focus on higher education programming and partnerships. In the more extreme scenarios, it will help offset any declines from a more profound disruption in current higher education models.

We can see other examples around the world as well where online delivery is expected to play a greater role in international education. Enrolments in UK transnational education (TNE) programmes have grown steadily over the last three years, and the British government continues to signal . There is a broad frame for TNE in this context, and it includes the expansion of international branch campuses for British institutions but also online delivery.

The same is true in Australia where a ten-year strategy for expanding the country’s share of the global education market anticipates in Australian education exports. Reflecting the same orientation behind the emerging digital strategies for providers such as Navitas, a consultant’s report accompanying the Australian strategy observes, “The traditional demarcation of the sector into onshore and offshore or transnational reflects a division that will be challenged as 2025 students access the skills and knowledge they require at the time they chose, through the channel that optimises their learning experience, be it in Australia, online, or in-market as part of course delivery or on-the-job learning.”