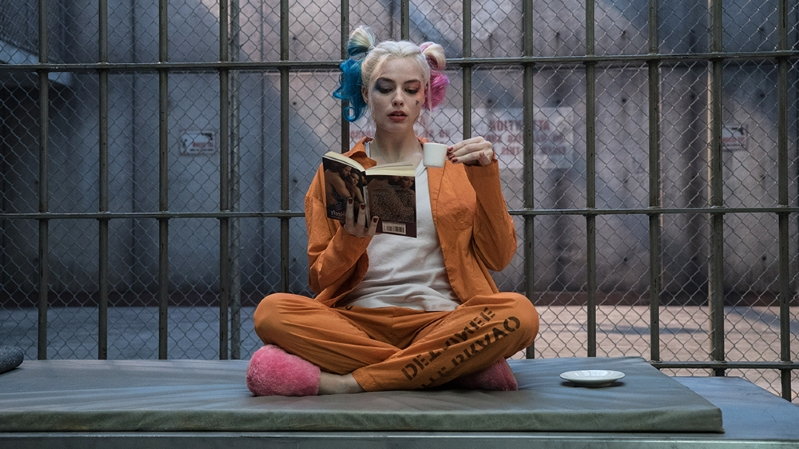 “The Suicide Squad” cast has officially been revealed, with director James Gunn posting on Twitter all 24 stars.

One previous cast member who won’t be returning is Will Smith. It had been previously reported that Elba would be replacing Smith as Deadshot, but Variety broke the news in April that Deadshot will not be in “The Suicide Squad,” and Elba will instead be playing a new character with a daughter portrayed by “Euphoria” and “A Wrinkle in Time” actress Reid. Gunn and Warner Bros. still have not revealed which characters many of the actors will be playing.

“Guardians of the Galaxy” director Gunn wrote the second “Suicide Squad” installment, which tells the story of a group of supervillains forced by the government to work for good and save mankind.

The first Warner Bros. installment was a hit at the box office in 2016, grossing $768 million worldwide despite dismal reviews. The next installment will be released nationwide Aug. 6, 2021. See the full cast list below.